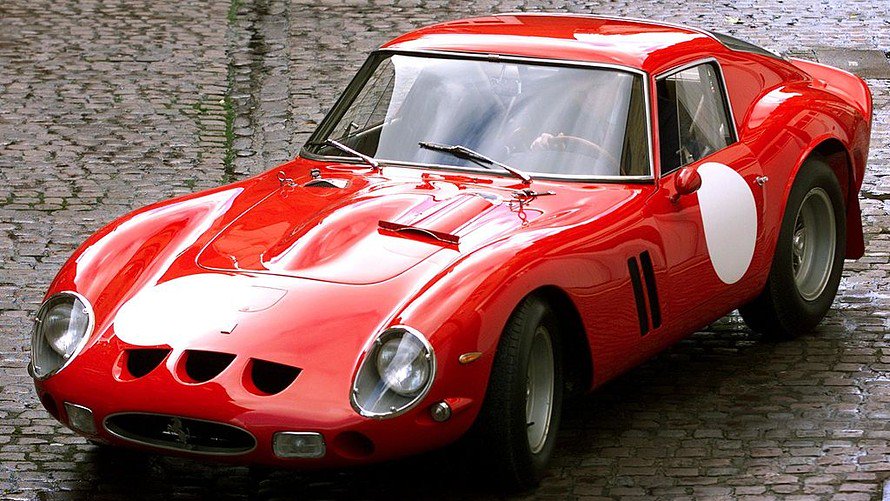 This $38.5 million Ferrari tops the list of world’s most expensive classic cars

Owning a piece of automobile history may give you more than the pleasure of driving around in olden style.
Classic, usually luxury, cars, have fetched millions in auctions in recent years, a good investment for the lucky few who sold them.

According to Money SuperMarket.com, the classic-car industry offered a 28% return over the past year.
MoneySuperMarket put together a graphic showing the highest public-auction car sales of all time and how such sales were distributed across the years, which revealed a peak in the past couple of years.